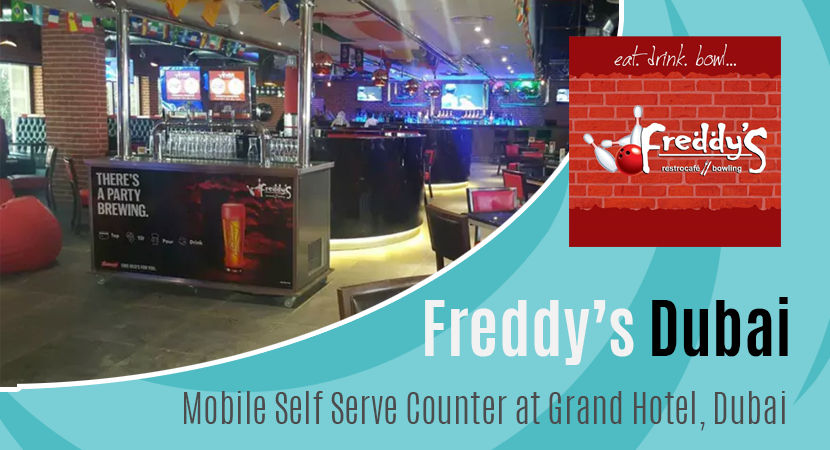 In the relaxed casual diner atmosphere of Freddy’s Restrobar, Drink Command’s mobile self-pour beer counter forms the centrepiece. The decor is sports-themed, the wings are delicious and beer is cold and convenient.

Unusually for a mobile beer counter, the bar designers opted to simulate beer pipes running to the counter from behind the bar, an effect that we thinks looks amazing – see the pictures below.

In reality, beer kegs are stored inside the mobile counter, where they are chilled in the counter’s cold room. Beer is routed through a powerful custom ice block chiller inside the counter before being sent to the taps along actively cooled beer lines. The result is some of the most consistently cold beer in Dubai, which keeps customers returning time and time again.

When Freddy’s gets busy in the evenings, customers appreciate having their prepaid RFID cards for dispensing beer through the Drink Command mobile counter. Transaction times are eliminated and customers in Freddy’s spend less time waiting at the bar for service.

Interestingly, we observe that most customers in Freddy’s do not pour a full pint at each visit. By pouring a partial pint and then returning to top up regularly, the customer keeps the beer in their glass colder than would be possible if they bought a beer at the bar or via floor service.

We highly recommend a visit to Freddy’s at the Grand Hotel, Al Qusais, Dubai. 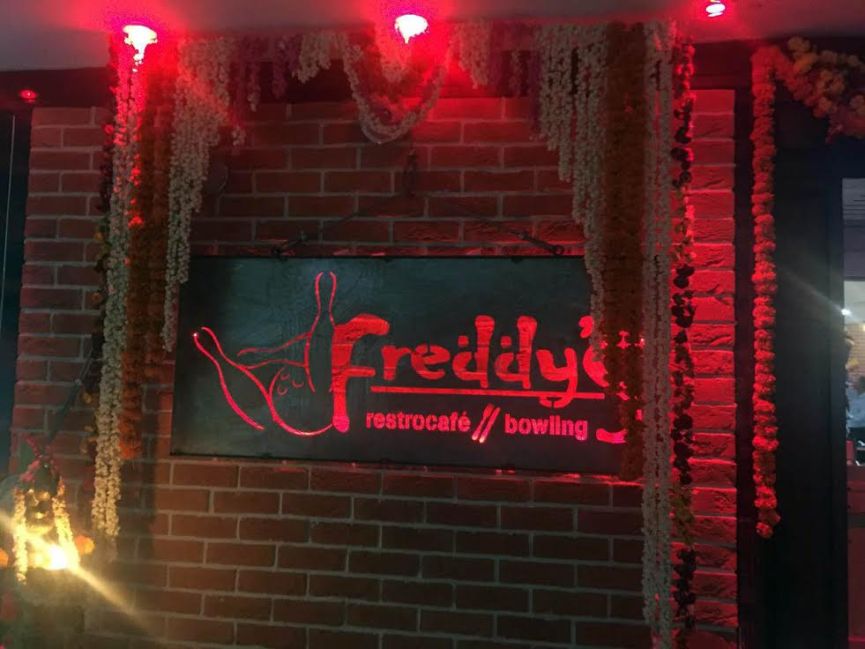 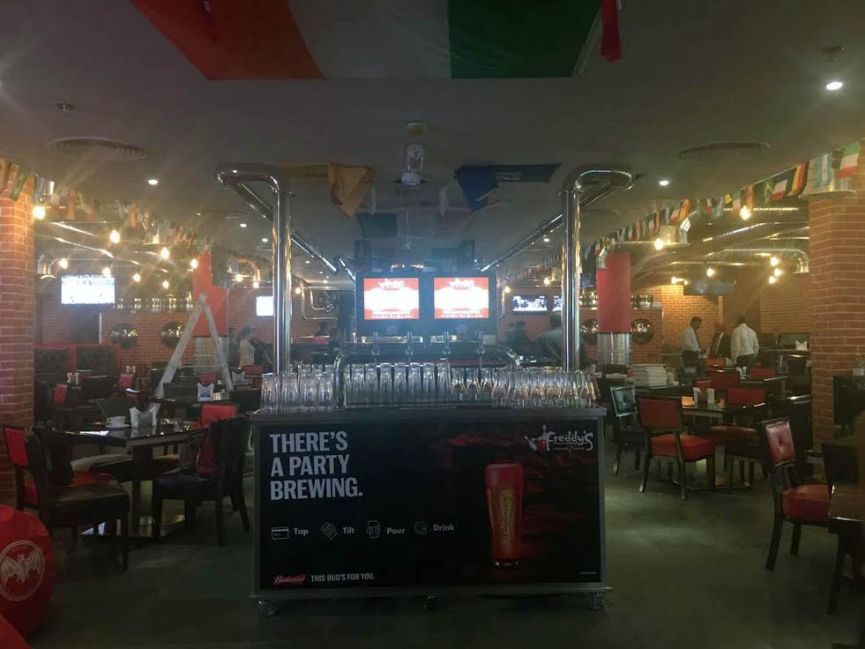 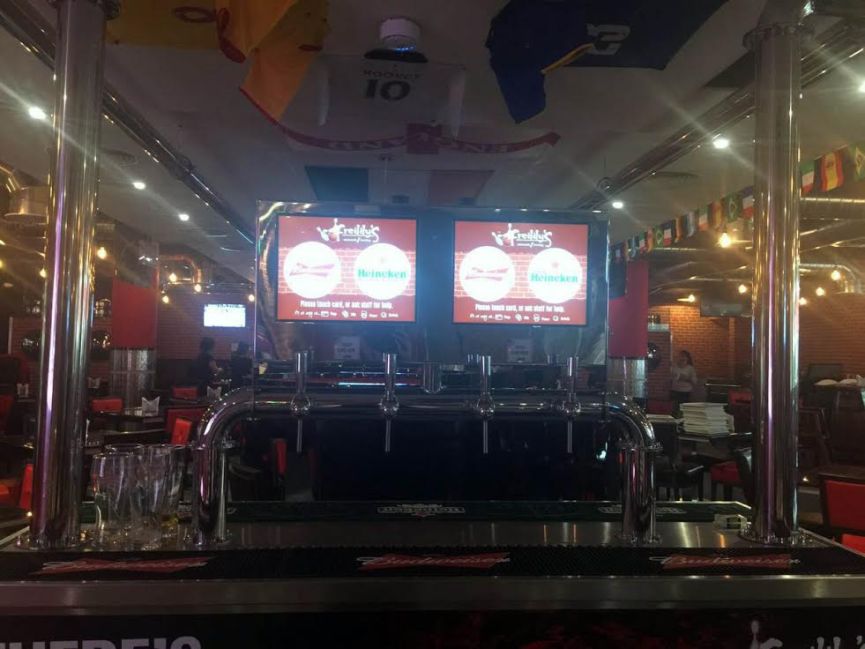 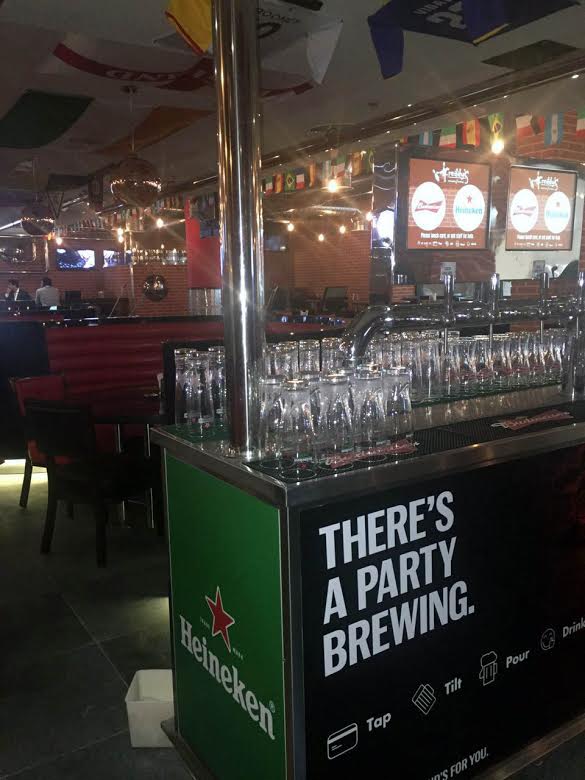 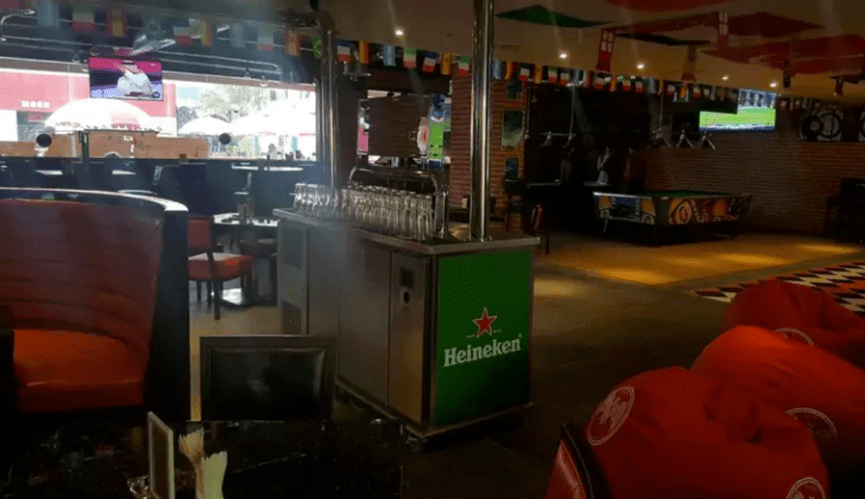 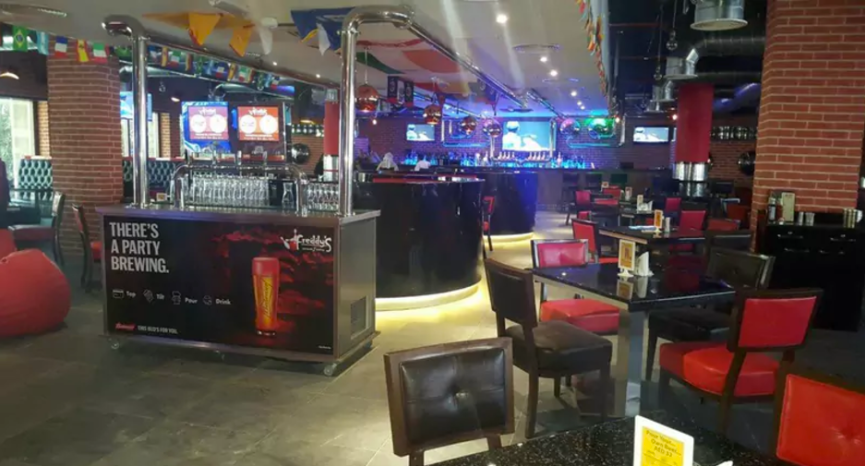 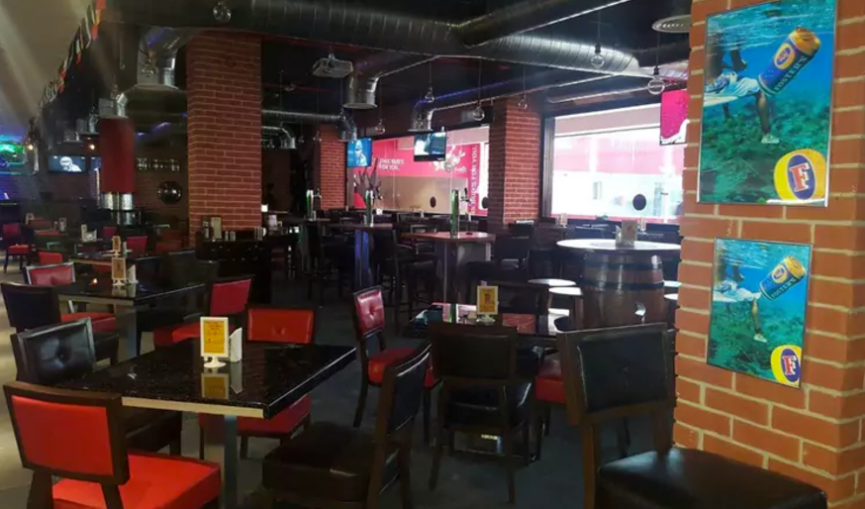